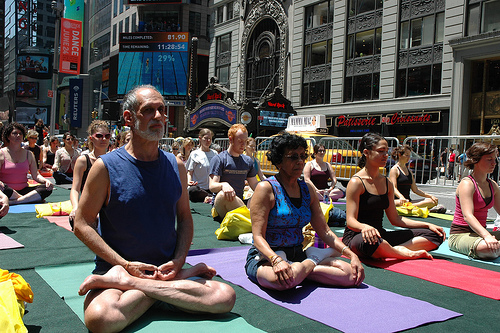 "This Christmas Give the Gift of Annexation"

The separation wallI would get rid of the Israeli separation wall, not just for Christmas, but for all our sakes- Austen Ivereighguardian.co.uk,Tuesday, 22 December 2009Within spitting distance of…Continue

Gaza Strip, soil has been contaminated due to bombings: population in dangerThe 2006 and 2009 Israeli bombings in Gaza Strip have left a high concentration of toxic metals in the soil. Those metals…Continue

Israel: Anti-Semites Said We Stole Organs from Dead Palestinians -- By the Way: We Did

Why I want peace:
As Israel continues to expand its occupation and
terrorize its neighbors, it is important
for Jewish people to support human rights.

How I found mepeace.org:
note from eyal some time ago

What I want to achieve here:
contact with people who care about human rights and
democracy

By the time I've realized that it was too late. Are you one of the people who goes to watch the machsomim or take accounts at the courts?

fesalk411 said…
The Symbol of Peace

The symbol of peace falls in the land of peace
Will we give them the chance to bring down the symbol of peace in the land of peace?
Many people know this is a plot of land full of olive trees.
And many Israeli and Palestinian families make a living from these trees
Especially that so many Palestinian families do not have another source of living,
except these olive trees

Days before the start of the harvest, especially in the West Bank,
What happened was expected, the start was of some settlers groups fighting Palestinian families
and preventing them to enter to the olive harvest,
Then the settlers started shooting the Palestinians, and set fire in the trees
Finally, with the help of European, American, Israeli, and other people from all over the world,
Some Palestinian families succeeded to collect their olives.

fesalk411 said…
A True Story By Faisal Al-Hatib
I am a Palestinian Arab from Hizmeh, a village between Jerusalem and Ramallah. When I was 15 years old I fought against the Israeli Occupation in search of freedom. At that time I thought every Jewish person, whether soldier or citizen, man or woman, young or old, should be killed. I rejected the right for any Jew to live and every Jew was a target. I was just a kid, believe me, and I didn’t understand anything about politics or the Arab-Israeli conflict. I was arrested and sat in jail for 12 years. This was during the first intifada from 1987. At that time nobody talked about peace but only of violence. I matured during my time in jail. I started studying and reading books on politics, literature, poetry, and about the Madrid Conference.