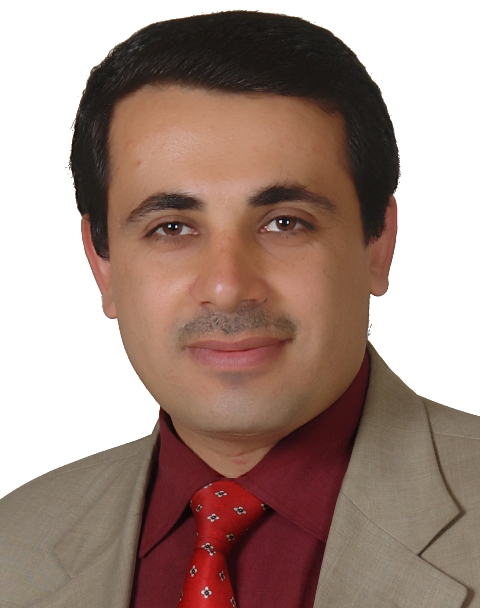 Why I want peace:
to feel that every spot on earth is in safe

Something you didn't know about me:
no

How I found mepeace.org:
by friends

What I want to achieve here:
communicate to building peace

I am
Manager of Development Without Borders Institution DWBI
Deputy manager of Jeel Cultural Center for Chldren
both are civil society organizations in Iraq
Email:
dwbi.iraqipeace@gmail.com

Do you have reports of the visit, picture or videos?

The development of services for the civil society is very important

windsfeather said…
Welcome to mepeace. I am truely impressed with your work in kirkuk. Building strong foundations creates lasting communities. I look forward to what you present in our dialogs. Thanks again for your commitment to peace.
Sincerely, Karie USA Montana

Habsah61 said…
Thanks for the friend request.

Welcome to our community, glad that you joined us and looking forward to your participation with us, enjoy the site.

Eyal Raviv said…
Mohamed Ahalan,
Enjoy us. Volunteer , read our News, follow our Guidelines and use our Features. If you have a question, see our FAQ. Want to Support us? Please share your Feedback, and Invite your friends to join us.