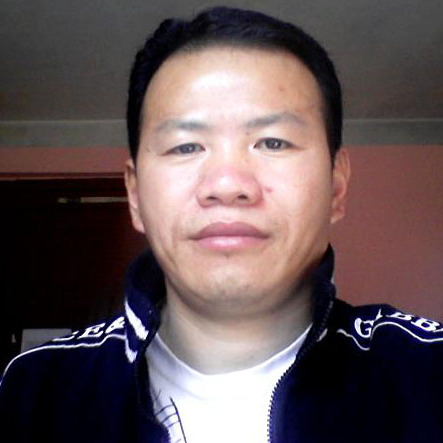 Started career as a teacher in a government school and taught government and private school and colleges for more than a decade. Made career shift into peacebuilding in 2007 and continuously working for peacebuilding in Nepal till date. Served Ministry of Peace and Reconstruction Nepal and local and international peacebuilding organizations in Nepal. Currently working as coordinator of 'Solidarity for Global Peace' a local national NGO.

Have traveled and conducted research on conflict in different parts of Nepal and Sri Lanka. Devoted to community peacebuilding and social change.

Why I want peace:
Peace is foundation of development, good governance, and human rights.

Something you didn't know about me:
I can design project, facilitate dialogue and training, write proposal and reports

What I want to achieve here:
I want to share what I am doing in peacebuilding and learn what practitioners in other parts of the globe are doing for creating peaceful community and safer world

Much awaited and debated bill on Truth and Reconciliation has finally been passed by the house of representatives in Nepal. There was criticism from families of conflict victims and their committees on the provision of amnesty to those involved in the grave human rights violation cases but the criticism from conflict victims and human rights activists was silenced after the minister of law and justice publicly claimed that there is no such provision of amnesty in the bill.

My name is Mrs. Marine Gaddafi. From Netherlands, I am a dying widow who have decided to donate her wealth to a reliable individual, to help the poor and

Less privileged ones. Please get back to me here (marrinegaddaffithesqqc@gmail.com) for more details and clarification, Mrs. Marine Gaddafi.

How is everything with you, I picked interest on you after going through your short profile and deemed it necessary to write you immediately. I have something very vital to disclose to you, but I found it difficult to express myself here, since it's a public site.Could you please get back to me on:( mr.frankkwabena0033@yahoo.com.hk ) for the full details.

Have a nice day

Oliver
Volunteer Coordinator and Member of the mepeace.org Moderation Team

Rachelle Fender is now a peacemaker on mepeace.org
1 hour ago
Welcome Them!