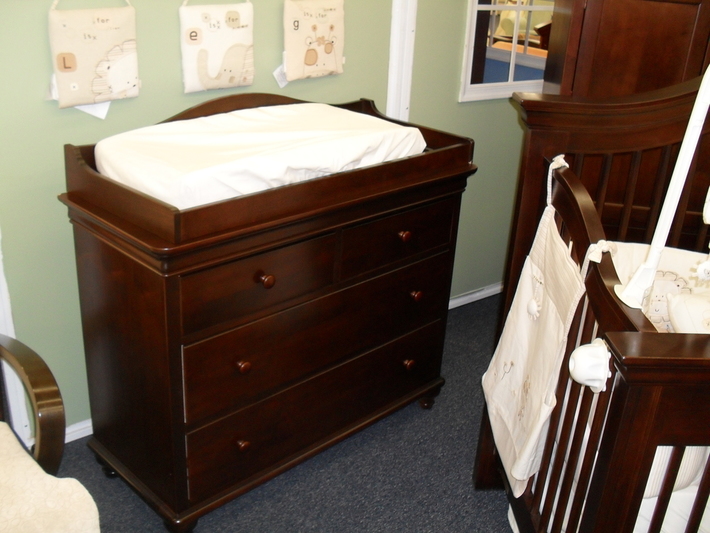 Why I want peace:
S

Something you didn't know about me:
S

What I want to achieve here:
S

I dedicate this song to my NEW friend in Palestine...Thank you! With my whole heart, Sara/NYC

How can we engage in dialogue with a "Puppet/Monster"/ i.e. Ahmadinejad - Is this a joke or what? World peace is MILLIONS of MILES away from this guy's vocabulary!!!!


Speaking at a meeting of medical school deans, Ahmadinejad said Iran "will soon pursue a new round of diplomatic activity" amid a new position of strength for the Iranian government, the Iranian Student News Agency quotes him as saying.

"I will go to the United Nations and will invite… Continue

Hamas support among Palestinians is WANING - This is a very good sign for Palestinians and Israelis, I hope!!!

Hamas support among Palestinians in the West Bank and Gaza is waning, according to a survey conducted by the Palestinian Jerusalem Media and Communications Center (JMCC).
Palestinians attend a Hamas...

According to the results of the poll published Monday, 18.8 percent of the Palestinian population backs the Islamist group, compared to 27% when the last JMCC survey was conducted in January.

CNN Report: Hospitalized Iranians seized (WHERE IS THE UNITED NATIONS IN ALL OF THIS MADNESS??????)

(CNN) -- Iranians wounded during protests are being seized at hospitals by members of an Islamic militia, an Amnesty International official told CNN.

"The Basijis are waiting for them," said Banafsheh Akhlaghi, western regional director of the human rights group, referring to the government's paramilitary arm that has cracked down on protesters during the violent aftermath of the June 12 presidential election.

Amnesty International has collected accounts from people who… Continue

CNN Headline: Ahmadinejad accuses Obama of interfering in election (HOW IS THIS MAN IN POWER?????)

"Didn't he say that he was after change?" Ahmadinejad asked Iranian judiciary… Continue

Rivka said…
Hi Sara
Thanks for the compliments but they may be misplaced! I often wonder what I was hoping to achieve when iIread what I have written.
I live in Milan and will be more than happy to chat!
take care, R

nor said…
hello i wait u know but i guess ur busy so im sorry fr that
if ya dont mind im online now at my yahoo msn
moredetaiels@yahoo.com

Eyal Raviv said…
Sara, I am a friend of Daniel since 6th grade.I am so happy you joined!
Enjoy us. Volunteer , read our News, follow our Guidelines. Use our Features, if you have a question, see our FAQ. Want to Support us? Share your Feedback, and Invite your friends to join us.