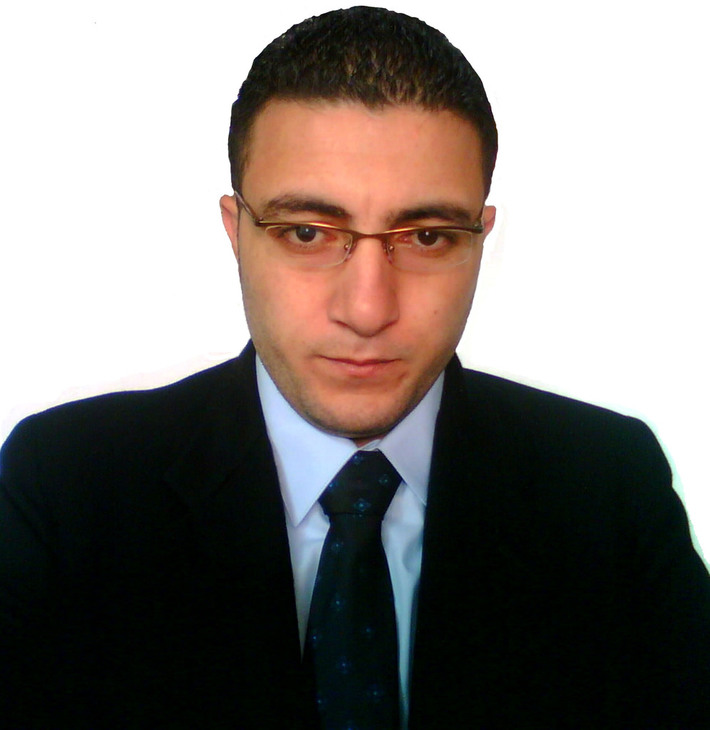 My personal story:
My Name is Ayoub Jabareen from Ramallah city, My letter to all people that we love peace and we want it because we are human beings.

Why I want peace:
Because the nature of human love the quite and peace in her country.

Something you didn't know about me:
Your goals from your activity.

How I found mepeace.org:
from my friend sami jabarin

What I want to achieve here:
I want to talk with some of the other parties to understand and for peace to Palestinians people.

Do you promise to respect others and our guidelines and not spam?
No

NILAY BAND said…
Hello Friend. I am Nilay Band from India, serving in Reserve Bank of India & volunteer of Mahatma Gandhi Hermitage. We aware & encourage young generation to join Peace & Friendship Movement in the world for their self development & progress. Thus we are undertaking World Peace & Friendship Mission from India to South Africa on the principles of Mahatma Gandhi, Khan Abdul Gaffar Khan, Martin Luther King, Mother Teresa & Nelson Mandela. This project has got principle support of Govt. of India, South Africa & USA.

Please view our site for details of project at - www.globalpeople-forpeace.org ( schedule of project will update soon )
& view link at - http://my.barackobama.com/page/event/detail/gpt3k2

A global team of 40 ladies & gents from all over the world are in Peace Team & will visit 15 Asian & African Nations personally for youth awareness & encouragement for the peaceful world. Please support, guide & associate with this noble cause. Thanks.

Rob Schrama said…
The ‘Big Hug’ and the future of Jerusalem

The sting of all problems between Israeli and Palestinians lays in the Old City of Jerusalem. Her status has to be solved in such a way, that all parties fighting for control over her can agree upon.

On June 24, the ‘Big Hug’ will be hold in Jerusalem. Light workers from Israel, Palestine and from all over the world, ‘Lovers of Jerusalem’, will come together to bring warmth and energy to this city, embracing holding hands the Old City. If we bundle all our positive energies and bring these to Jerusalem, we can create peace to this exceptional place.

We are organizing the Big Hug to make the people aware –especially the Israeli and Palestinian inhabitants of Jerusalem- that there is a very shaped perspective for the city of Jerusalem as a city of peace: a new, undivided Jerusalem, as the capital of Palestine, Israel and at large.

Let go of the conflict concerning her command and dedicate the city to the Omnipresent. The Old City as a whole is His Temple. To give the walled Old City free to God, as a "Status Apart”, as an independent city, will be the most feasible way to come out the current impasse.

The Old City of Jerusalem must become an open city; a House of Prayer for all the Peoples. This perspective is written down in the Holy Books, this is the perspective we, as ‘Lovers of Jerusalem’ embrace as well as solution. But how many people does already notice this hopeful point of view?

What I saw in Jerusalem and also everywhere else where I meet Islamic and Jewish people is, that not so many persons really think about a future for Jerusalem. Most of the time, they stick with old ideas that the Old City of Jerusalem will always remain a part of Israel, or in opposite, that it will be absolutely a part of a new Palestinian state, as stolen land that has to be given back. With these visions, a future Jerusalem will be a divided city with an East Palestinian and West Israeli part, with barbed wire and checkpoints in between, like the situation of the city from 1948-1967. Or, coming closer to an agreement, people suggest -like proposed in the “Geneva Accord” in 2003- to make a complicated dividing of the Old City in a Israeli and Palestinian part. That will mean that the small alleys will be split by walls and barriers too. The idea that a future Jerusalem will become a divided city, is something that we have to prevent.

There are living about 250.000 Palestinian and 500.000 Israeli rather close together in one city. Do they want to make a separation of Jerusalem in parts or do they choose, deep in their hearts, for unity? So my best friends, it is our task to inform the whole city that there is an alternative for the Jerusalem of today.

All lovers of a united Jerusalem will come together to encircle and embrace the Old City of Jerusalem with love and devotion. We have to encourage all inhabitants of Jerusalem to join the coming Big Hug, with the idea of a New Jerusalem that might be realized with their support.

You look a lot like one of my younger brothers! Maybe we're related somehow along the generations?

John Henderson said…
Thanks Ayoub,
I have friends that run an orphanage in Ramallah.
We are doing a major concert in Jerusalem , the last week in June , 2008. Do you have connection with musicians all over West Bank and Gaza, East Jerusalem. Looking for emerging Palestinian musicians committed to peace and justice for all. John

It's nice to meet you here as well! I'm glad we can be friends. What kind of music do you play on your guitar?
Peace,
Julie

Max S said…
Hello sir how are you. Good pictures. So how good are you on that guitar? What is your university like? (I am a student too)
Max

Idan Toledano said…
Mar7aba Ayoub,
happy to be your friend
all the best,
peace
Idan

Hod Ben Zvi said…
Glad to be your friend Ayoub! Sending you sincere greetings for peace from Jerusalem.

Earl Prignitz said…
Happy to count you as a friend Ayoub. We had the privilege of visiting Ramalah in 1974. A friend of ours was principal of the Friends Girl School at the time.
Peace, Earl

Thank you for the add, how is Birzeit these days?