As you all know, all Israelies have to serve the Israeli army.
We also have to obtain in the reserved forces troops untill we are released.
Those among us that don't serve the Army, do civil service or similar activities.
In 1998, a government commity "Va'adat Shohat" has declaired to raise the tuition fee in…
Continue

President Bush is in Israel, and I want to share a few thoughts about the visit. First, it is good that he is visiting. This visit may be overdue. It is welcomed. That is because the parties to this conflict require intervention. If they did not, there would be peace by now. The president of the United States is a powerful figure who can only help peacemaking along.

What is the Story of Stuff?

The Story of STUFF with Annie Leonard

From its extraction through sale, use and disposal, all the stuff in our lives affects communities at home and abroad, yet most of this is hidden from view. The Story of Stuff is a 20-minute, fast-paced, fact-filled look at the underside of our production and consumption patterns. The Story of Stuff exposes the connections between a huge number of environmental and social issues, and… One year for the mepeace.org domain :-)

Today marks exactly a year since I registered mepeace.org. Thank you
for joining our community and contributing to our peacemaking. I will
write to you from time to time to keep you updated on our progress. I
am proud of what we have together accomplished. A year ago, I did not
know what exactly what I would do with this domain. Now I know! I want
to offer interaction, information and inspiration for peace.

On mepeace.org, we offer interaction on our comment… Continue 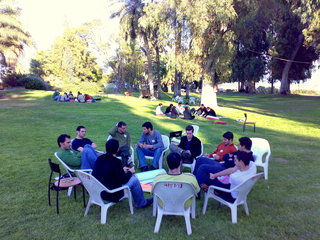 I returned last night from a two day activists seminar hosted by Peace Now. The organization is Israel's largest 'extra-parliamentary' NGO and is investing heavily in developing a young cadre of leaders for peace. The seminar , set on waterfront of the Kinneret (Sea of Galilee), focused on communications and leadership skills. I want to share here my experience, positive in the utmost.

Dr. Ron Pundak, head of the Peres Center for Peace and its Peace NGO Forum, opened the… Continue

I participated yesterday in the third annual Jaffa Convention, which brings
together Jews and Arabs to discuss in a call to action: bringing
equality and justice to Israel's citizens. The event took place at the
Arab-Jewish Community center in Jaffa, a short stroll for me. I
basically rolled out of bed, walked along the ocean, and got there.

The idea for our community was born exactly one year ago. How? I wanted
a community for peace activists so I invited my friends from varied
organizations to meet. We met over coffee in Tel Aviv, on the 24th of
December, 2006.

I typed a one page summary (email me to see it). The mission statement: “Create a community for activists to convene,
network and inspire each other regularly”. My friends decided this
would not work.

So I took the idea for our… Continue

I like the title "Who we are" because we contribute to peace by being who we are. We are a contribution to Middle East peace. So who are we?

We are 331 peacemakers. After Israel, the US and Palestine, we are visited most frequently (in order) in: the United Kingdom, Australia,
Canada, Holland, Turkey, Spain, Germany, Jordan, Russia, Belgium,
Sweden, India, Costa Rica, Italy and France. People have tuned into us in more than 80 countries.

Good news: We have recently reached 100 discussions!
Our discussion threads, which you can find in our forum, range in topic
from tolerance and co-existence in Israel to suggestions for peace
action.

I encourage you to contribute to discussions and start your own! There is so much to discuss about Middle East peace, isn't there?. Add your voice!

We all human, no matter what is our color, our roots, or our religion

Recap of mepeace tour in America

This week I returned to Israel from America, where I promoted mepeace.org in New York, Texas, Washington and Annapolis. I want to share the details here.

In New York, I met with the World Jewish Congress, where they appreciate
our community on the web. I met also with Hashomer Hatzair, Habonim
Dror and UPZ (visit their groups on our site to learn about them). We
discussed ways for growing in the United States.

END THE HEALTH CRISIS IN GAZA
Since Israeli government declared Gaza as "hostile entity" on 19th September 2007,Israel blocks delivery of
essential medicines to Gaza Strip and doesn't allow Palestinian
patients to go outside of Gaza for urgent treatment.
The United Nations,The World Health Organisation and Physicians for Human Rights
have condemned Israel for this situation, but Israeli government is
still continue to its policy and Palestinian patients are slowly… Continue

I went Annapolis today rallying for peace! This was part of my US tour promoting mepeace.org. It is reassuring to see people supporting peace in the United States.

Some of today's sights and sounds: Activists who came from Washington and New York to rally for peace. Neturei Karta Jews screaming for no state. Orthodox Jews yelling at the Neturei Karta. Annapolis police and security and Navy personel securing the Naval Academy. Americans… Continue

Full negotiations are on!

Negotiations are agreed! And, the greatest accomplishment of all: all topics will be covered, saving nothing for second-stage final status talks in an indefinite future (the real failing of Camp David, Oslo, etc.), including right of return, final borders, and a comprehensive settlement with other Arab countries like Syria. The deadline? The end of 2008 (read: the end of Bush’s presidency). From…

Russian street relates to the peace process between Palestine and Israel 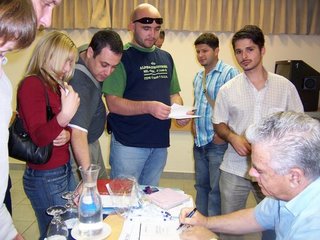 On the 15th and 16th of November, the Labor Party's Forum of Olim held a seminar together with the Geneva Initiative. More than 35 young Olim between the ages of 18 and 30 participated in the seminar. During the seminar, participants met Knesset member Ephraim Sneh, and leaders of the Geneva Initiative. Lemuel Melamed, the event's organizer, said that the decision to invite young people from across Israel was created of the need to discuss… 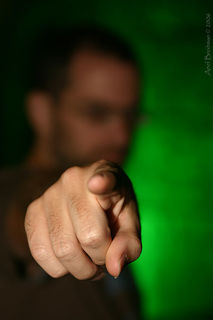 mepeace in America, and around the world! 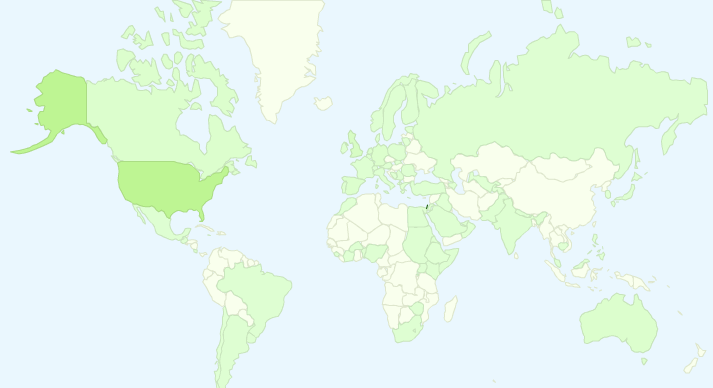 Two days ago I arrived in the US to visit family and advance mepeace.org. Productive meetings open new avenues and help me realize the universality of our quest of peace. Looking forward, we stop to take a breath and appreciate that we have touched and been touched by peacemakers in more than 70 countries (colored in the image above).

I am a new organization. I was just born in July of 2007. I am looking for people to come help me grow and develop. If you find this approach of "having peace" appealing contact me. Together we can help bring the reality of peace into expression.