The definition of Zionism has many facets. Before one can discuss this highly charged subject, it would be helpful to define Zionism in general terms. Zionism is the national revival movement of the Jewish people. It holds that the Jews have the right to self-determination in their own national home, and the right to develop their national culture. Historically, Zionism strove to create a legally recognized national home for the Jews in their historical homeland. This goal was implemented by… Continue 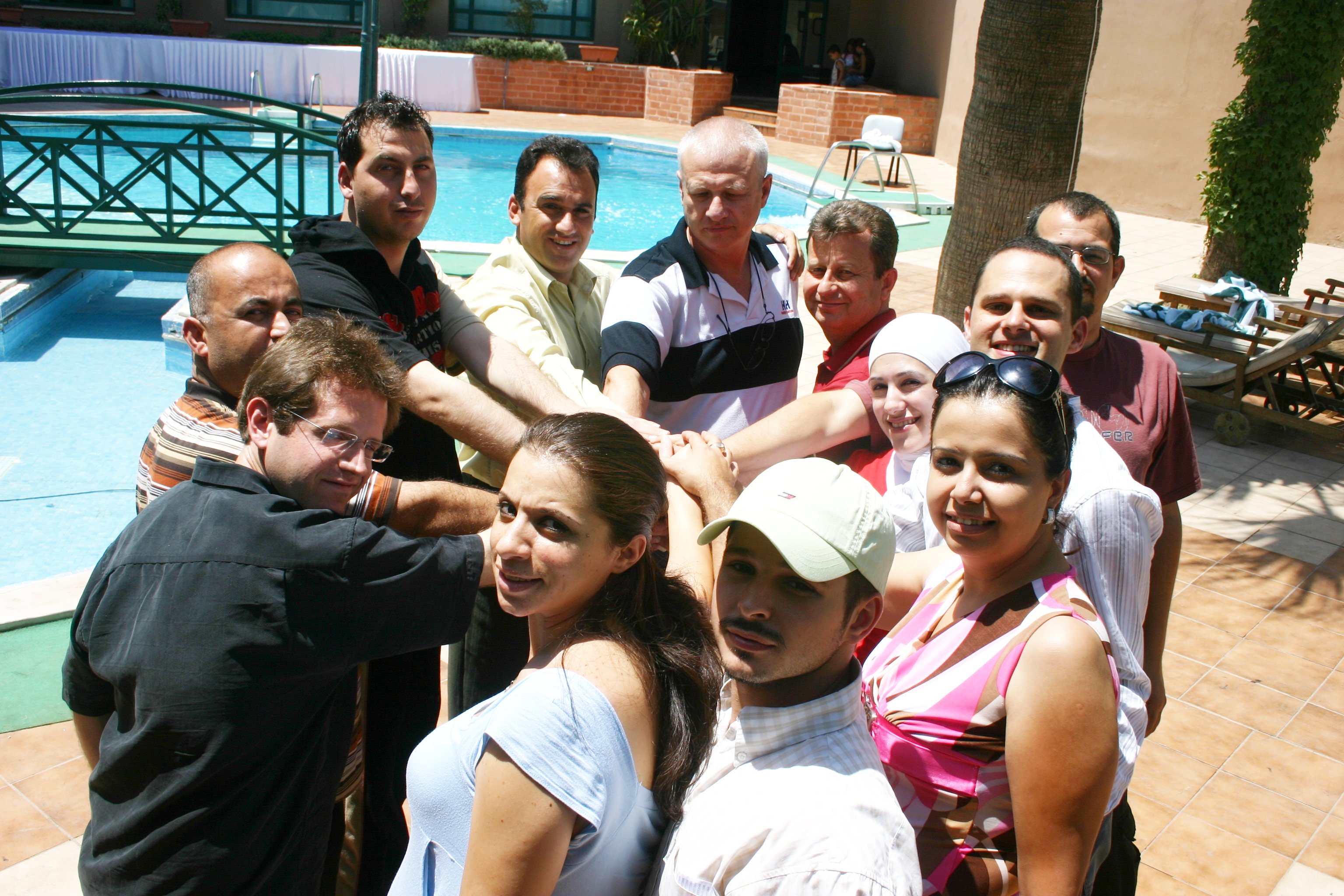 When we hosted our Peace Café in Tel Aviv last month, our Jordanian partner Donna Qawasmi,excited about our event, was on her way to Israel for the first time. At the border she was interrogated for three hours. When she said she was on her way to the Peace Café, a soldier asked her: “You think you’re going to save the world?” That night, back in Amman, Donna wrote in her blog on mepeace.org. She wrote she felt “humiliated”. She received more than 50… Continue

The Binational State Solution to the Israeli-Palestinian Conflict

Many Israelis view this solution as an anti-Semitic attempt to destroy Israel. However, as I have mentioned in a previous article on my blog, this is not a new idea at all. The idea was entertained by the well-known Jewish philosophers, Martin Buber and Judah Magnes in the 1920’s. The history of the establishment of the State of Israel is a tragic one. It provided hope for the Jewish people and the survivors of the Nazi holocaust while resulting in the displacement of the indigenous Palestinian… Continue

Is a Binational State for Two Peoples a Solution to the Conflict?

The Israeli-Palestinian conflict continues to be a smoldering problem in the Middle East and remains a threat to the stability of the region. The world today has become a smaller place – a global village. The ramifications of what happens in this region affect the stability of the world. There are still no signs that a solution to this conflict is at hand. The US has decided to hold a peace conference in November with the participation of Israel and Palestine as well as invitations to the… Continue

I wish to inform those who intersted that I write and edit my own blog on the conflict in the hope of encouraging dialogue. The url is www.shimonzk.blogspot.com

The Ark of Peace

I love the story of Noah. (I have an entire blog about it! www.thefloodofnoah.blogspot.com).

It is not my intention to preach religion here.

However, I find Noah and his story to be a potent symbol that many people may relate to.

It's not a fancy ark. It's just ordinary. It's an ark we… Continue

The Definition of the World

As shows on My Page here on mepeace.org, I have a central blog I have called cityofenoch.blogspot. On that blog I created a glossary of words that I use often when I express myself (online and elsewhere). I think not everyone understands these words the same way I do.

I thought it would be of interest to some here what my definition of "world" is (and that I have already put in my glossary on the cityofenoch blog). We use the word "world" commonly -- for example, "world… Continue

What is needed to deepen and empower mutual understanding for parties in conflict in the path for peace?

Dealing with peacemaking demands us first to understand the history of the conflict from both sides’ views.

Don't Laugh: Can Saudi Arabia become the "Mecca" of Green?

Even the title sounds a bit out there. What, the Middle East, the world’s largest producer of oil, becoming a center for green technology, and renewable energy? Sounds crazy, doesn’t it? And yet, the sheer incongruity of it all may just be enough to make it work. In a world of increasing uncertainty, sometimes it is the unexpected that is to be expected.

Look at the world, and what do you see? A lot of good things, that’s for sure. Beauty surrounds us wherever we choose to look. But… Continue

I really don't know what to say...this is very new to me. I am glad to be here though and I hope I can learn something.

"Peace anywhere is PEACE every where" Martin Luther King Jr.

IT is easy to conclude that Israel has paid a diabolical price to honour the Jewish state's unbreakable promise to its citizens that soldiers will never be left stranded on foreign soil, even in death. The return of prisoners to the Iran-backed group, Hezbollah, in exchange for the corpses of two young Israeli soldiers who were kidnapped on… Continue

Not Everything is conflict

Not Everything is conflict

The preoccupation with Jewish-Arab relations, whether in the framework of professional work or part of daily life, brings us directly or indirectly to confront the conflict and the politics of the conflict. In my many meetings with activists in the practical sphere and in Arab Jewish dialogue, it seems that always, consciously or unconsciously, we… Continue

[Highlight: "It is hard for anyone with normal sensibilities to comprehend how someone can feel joy and hatred while smashing in the head of a four-year-old child. What kind of pathology can cause a society to celebrate such evil?"]

Preparations are in full swing in Lebanon to celebrate the return of Samir Kuntar.

Kuntar, who is… Continue

Orna Pitusi, left, an Israeli, and Clara Khoury, a Palestinian, star as two
television chefs in the drama series 'Good Intentions', which tackles
head-on the conflict in their homeland

Crossing the divide: Cooking with the enemy

Take two chefs, one Israeli and one Palestinian, and you have the recipe for a groundbreaking TV drama that is helping to break down barriers…

If you were John McCain, how would you sell a Vision of Hope for the Middle East?

One of the hurdles that John McCain will have to… Continue

a look to peace

What is peace? Peace is a state of non-violence, the absence of hostility, peace is the opposite ofwar, it is our need to move from the old world of wars ,to the new knowledge of living together for development of better interests for all of us, to have peace we need law ,justice ,respect ,and logic ,peace can not be made with illogical person ,or someone who dose not respect his words, this will be wasting of time ,peace required power and coordination of all parts to produce the proper… Continue 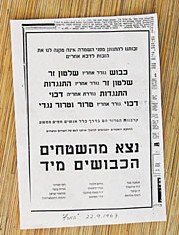 "Our right to defend ourselves from destruction does not give us the right to oppress others.
Occupation results in foreign ruling.
Foreign ruling results in resistance.
Resistance results in oppression.
Oppression results in terror and counter-terror.
The victims of terror are usually innocent people.
Holding the territories will turn us into a people of murderers and murder victims.
Evacuate the… Continue

BETHLEHAM – The family of an 18-year-old Palestinian civilian, who died after being shot by Israeli security guards a few weeks ago, have donated his organs to save the lives of six Israelis.

Patient "A" was… Continue

Stop the clash of civilizations

Talk is rising of a 'clash of civilizations'. But the problem isn’t culture, it's politics – from 9/11 to Guantanamo, Iraq to Iran. This clash is not inevitable, and we don't want it.

So where to start? The Israeli-Palestinian conflict is the key symbol of the rift between Islam & the West. It's time to step up and take the initiative.