The Music Of Poligraf : Juggernaut part 2

Juggernaut. Lots to say about this one. Make sure your seat is confortable...


I’ve started the writing for this singular piece on November…

The Music Of Poligraf : Void part 2

On a background of Wall Street Bailout and the Large Hadron Collider, “Void” paints the Buddhist concept of emptiness.

On mepeace.org: Update and invitation to "Peace Talks" on Friday

MEPEACE is a non-for-profit organization networking for peace online and on the ground. Our board met this week in Jaffa to discuss the way forward for Middle East peace.

We brainstormed on volunteering, fundraising, events, communications, partnerships, Arabic, information, technology and leadership. You will soon receive an invitation to a special event in September.

Thank you to our board, steering committee, moderators and volunteers who are helpfully contributing to… Continue

On a recent trip to the Middle East I had the opportunity to meet with many Israelis and Palestinians from all walks of life including high government officials, settlers and members of the Peace Now movement. I also met with academics, poll takers, journalists, former military and intelligence personnel, and scores of other ordinary people. Paradoxically, while repeated polls confirm that a majority (between 68 and 72 percent) of Israelis and Palestinians seek peace based on a two-state… Continue

The Music Of Poligraf : Leaving The Ashram part 3 & 4

The third and fourth parts of “Leaving The Ashram” are respectively entitled “The Tabla Master’s Enigma” and “The Ordinary II.” Our unidentified introspective hero has completed his retreat and is going back to ordinary life.…

we are wasting our life in wars so we neeeeeeeeeed peace to live , we don't have much time lets do it

Austrian journalist Jane Bürgermeister, who recently filed criminal charges with the FBI against the World Health Organization (WHO), the United Nations (UN), and several high ranking government and corporate… Continue

Qalqilya - or how to meet with the Muslim world

Qalqilya – or how to meet with the Muslim World

Dear friends,
I knew Qalqilya as a little spot on the map, which is surrounded by walls. Whenever I spoke in Germany about the situation in Israel/Palestine, this little spot said to me. „Come and see! Visit Qalqilya!“ So, I made up my mind to go there, but how can I go to Qalqilya without knowing anybody there?

Earlier in life I slept outside on the road, just the Lord being my shelter and protection. I was… Continue

I have received this important message from a friend and put out the call to Copenhagen:

I am writing to you all for a very special reason. As many of you may be aware, the UN Climate Change Conference is happening from December 7th - 18th this year. Many are citing this conference as a very… Continue

Given its structure and contents, the second part of “Leftoverturned” could have been entitled “Informaëlstrom II” (ref: "1000 Radios"), but because of the undeniable influence of Modest Mussorgsky’s “Night on Bald Mountain,” the full…

Mousavi said they had insulted Iran's people by claiming that the anger over June 12 presidential elections that exploded into massive protests was fueled by foreigners.

"You are facing something new: an awakened nation, a nation that has been born again and is here to defend its achievements," Mousavi said during a meeting with families of those arrested in the postelection crackdown, in which he called for the detainees' release. "Arrests ... won't put an end to this… Continue

What Should Obama Say To Iran?

President Obama finds himself in a bit of a bind when it comes to Iran. And the dilemma he faces is not unlike that faced by many policy makers when it comes to the Middle East. Who do you support, the government, or the people?

When he ran for the Presidency, Obama vowed to negotiate with Iran’s leaders with respect to such contentious issues as their nuclear weapons program, and their support for terrorist groups. And at the time, the prospect of using diplomacy as an olive branch,… Continue 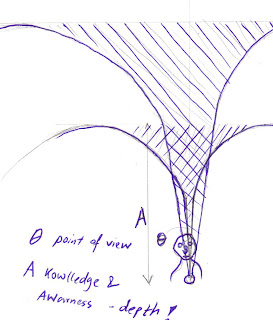 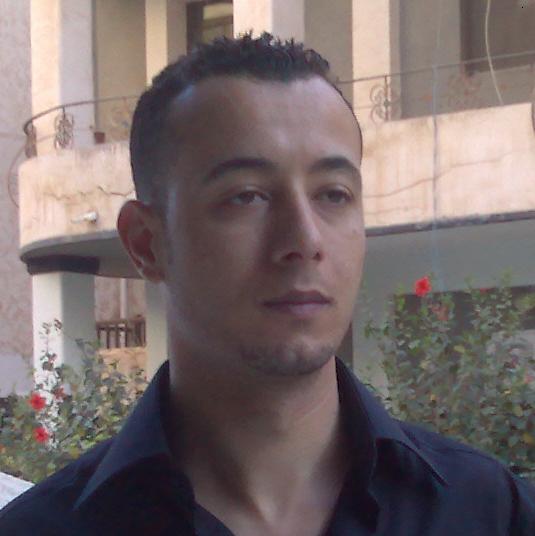 hi all i want know why the love become not recpected in our world ?
and where is love been?

Use our new search feature to find what you want on our site. Just enter a keyword and click on 'Go' - on the right of every page on mepeace.org. And check out these new links on top every page: Volunteer, Support, Invite, FAQ, Guidelines, Contact us.

If you have a suggestion or recommendation for improving the site, please email me directly.

Thank you to all the volunteers who responded to our call. You can volunteer and help… Continue

The Abraham Path Initiative, a partner of Peace X Peace and a non-political, nonreligious organization whose mission is to connect the human family step by step by facilitating the opening of a route of cross-cultural tourism and pilgrimage in the Middle East, is looking for a new executive director to manage their operations from Amman or Jerusalem. If you are, or if you know, someone who would be interested in this exciting opportunity, please check out the attached position description.… Continue


The 1991 Sudanese law considers this a “threat to the Sudanese society values and virtues
A SUDANESE journalist, Lubna Ahmed Al-Hussein, who is known for her public criticism of the regime’s oppression of women in Sudan, faces 40 lashings after she was charged with breaking a law that forbids women from wearing clothes that causes “public uneasiness” – she was wearing a blouse and trousers.