MEPEACE: Blessings for a happy and peaceful Eid

A message to all the peacemakers on mepeace.org - network for peace

Who is the Next

After the fall of Zine El Abidine. And Hosni Mubarak, Muammar Gaddafi now .

the series of the fall of the Arab regimes of dictatorship is still going on. Here is Assad regime (Syria) reveals the bloody of his regime. And lies that state reluctance. Where he says that his fall is the fall to Israel,. And why not, this system did not fire a single shot in 40 years. But we see now how he sends his army to kill…

Roots of Corruption (in Economy and Society) in India

India after getting freedom from British Rule on 15th August 1947 opted for Capitalist model of development under the leadership of the then Prime Minister Mr. Jawaharlal Nehru - the only trusted leader of Indian capitalist class who supported freedom movement keeping their class interest at the fore. This was a great denial of recognition of the sacrifices of the leaders of the Indian working class who wanted India to be free from all kinds of exploitation of man by man. Agreement of transfer… Continue

MEPEACE is a network for peace with thousands of peacemakers and millions of page visits on mepeace.org. Thank you for being a peacemaker. Please share and…

Anna Hazare's fasting at Ramlila Maidan, New Delhi, India has entered 10th day today (25.08.2011). Anna is an honest man and a dedicated social worker. He is also a genuine patriot. His cause is noble; there is no doubt about it. But the prime question is which class interest his entire effort would serve if at all he gets success in his mission? It is definitely the multinationals who (find the state structure to be the barriers to flow their capital investment in India, the way they like)… Continue

Obama calls for Syrian President to step down; UN cites crimes against humanity

This week we recommend for you to share and…

VIDEO: C-SPAN coverage of IPSI's "Why Here, Not There? Investigating emerging nonviolent movements"

Watch “Why Here, Not There?” featuring Jack DuVall and William Zartman in it’s entirety online:…

In Buddhist culture, there exists the core notion of the three poisons, which are considered to be the cause of all sufferings.


In English, the poisons are generally…

- keep the memory of the human spirit close to your heart - 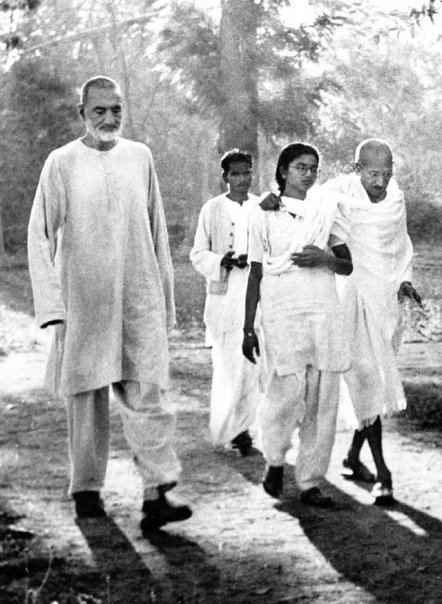 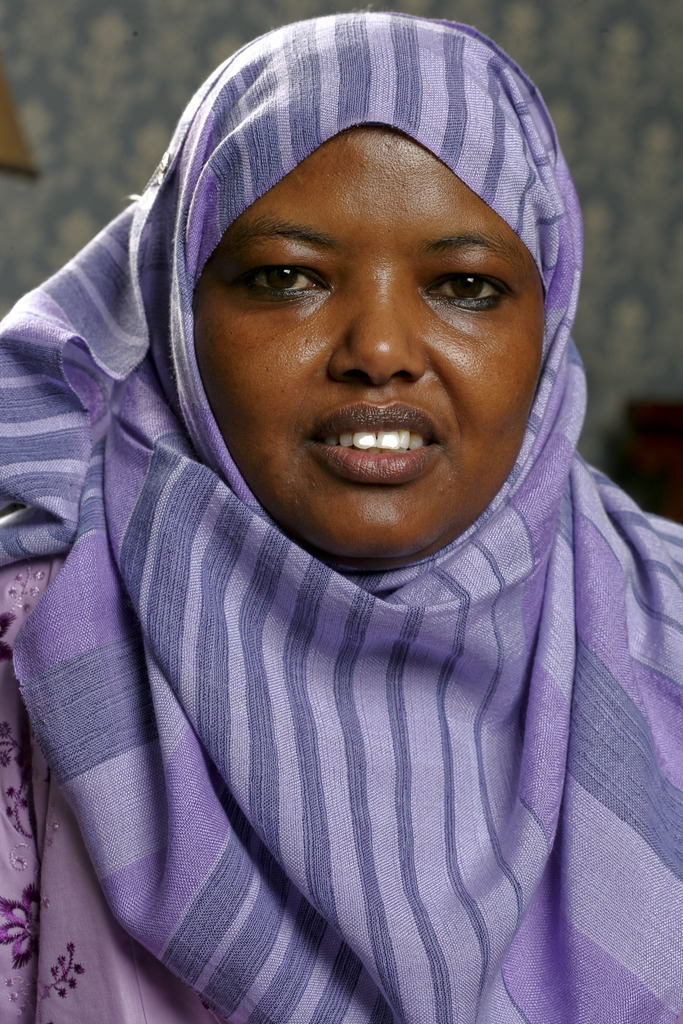 (« Dance Of Fire » by SarThePhotographer)


« Purposefulness » is the first of a series of short segues that I have put together in the hopes of joining existing compositions into one continuous piece of music.


In order to preserve the surprise, I won't…

This week we recommend for you to share and…

Relations between Turkey and Israel have been strained to the breaking point, ever since nine Turkish activists on the Mavi Marmara tried to run Israel’s naval blockade of Gaza, and were killed by Israeli naval commandos in May of last year. In the years preceding this incident, relations between the two countries were relatively good, including strategic cooperation, tourism, economic cooperation, and the like. But since the Mavi Marmara affair, any attempt at rapprochement by Israel was met… Continue

Behind the Barricades, There Is Happiness

Richard Moore describes himself as “just a guy who wanted to help.”

This is somehow funny coming from a man whom the Dalai Lama refers to as “my hero.”

Well known to the residents of Derry, Ireland, where we met last month, Richard Moore was shot at the age of 10 by a British solider on his way home from school. Taking a rubber bullet on the bridge of his nose, Richard lost…

This week we recommend for you to share and enjoy:…

The third part of « Juggernaut, » entitled « Procession, » evokes the arrival of the crushing force before it unleashes into a frenzy of…

I am new to the blog world so I am not exactly sure how the whole thing works. What I do know is that mepeace speaks to issues I am extremely passionate about. I am a 20 years-old female, a Californian, and a Jew. I was raised in a secular Jewish home that is rich in Jewish culture and Ethics.  My Jewish pride, the one that told me being a Jew meant being a humanitarian, a liberal, and having hutzpa, was recently devastated by the three weeks I spent studying the conflict in Israel/…