" Break the walls" in Ramat-ha-Shofet

About that little significant step forward in the progress of our meetings in Ramat-ha-Shofet: when in an atmosphere of biased coverage of the Arab-Israeli conflict, the permanent exaggerating the media in Russian such a meeting was a breath of fresh air of positive change. 
Similar event can be welcomed only. All these people have gathered to jointly find ways to overcome the stereotypes that hinder the establishment of normal human relations between Jewish and Arab citizens of our country.


The fact is that in the atmosphere of biased coverage of the Arab-Israeli conflict, the constant exaggerating the media in Russian such a meeting was a breath of fresh air.


The meeting was necessary to those who believed that the animosity, threats, peremptory and arrogant, unfortunately, common among new immigrants from the former Soviet Union, do not allow the wounds heal long-standing ethnic animosities. Gathered people in a kibbutz and intellectuals of the two communities decided to take practical steps in order to protect their children and grandchildren of Moloch hatred. Brave and decent people have something to say and show to each other. They are open to dialogue and take pride in the fact that in difficult situations they always remain worthy representatives of great nations.


It was decided to hold further meetings, including with representatives of the mass-media, whose influence is huge in shaping the outlook. Nothing brings people together as a culture. Therefore, one of the activities should be exchanged theater performances, joint festivals, exhibitions, solo performances by musicians and folk groups, sporting events in Jewish and Arab towns and villages. At the same time will build training joint TV programs.


We are two peoples who having not only similar genealogy and much common history, but a shared future, which should prevail in the long-awaited peace.


Either way begins with the first step and this step has been already made. Pictures, made by me, look at Facebook and here:

2. By Our heritage of the Democratic Charter


Dr. Ziad Muhammid, chairman of the Association of the Arbat”- the Arbat, a"Cultural Association of Israeli Palestinians - all graduates of the USSR \ CIS, with the participation of scientists, intellectuals and teachers of Russian-speaking immigrants, August 6-7 held a joint scientific and practical workshop "for social justice and against racism."


Representatives of academic intellectuals, engineers, teachers met for the second time to continue the series of activities for combat with the racism. The participants have visited a solidarity visit the village of Dzhiser -al-Zarqa, and condemned the racist separation wall in Caesarea. 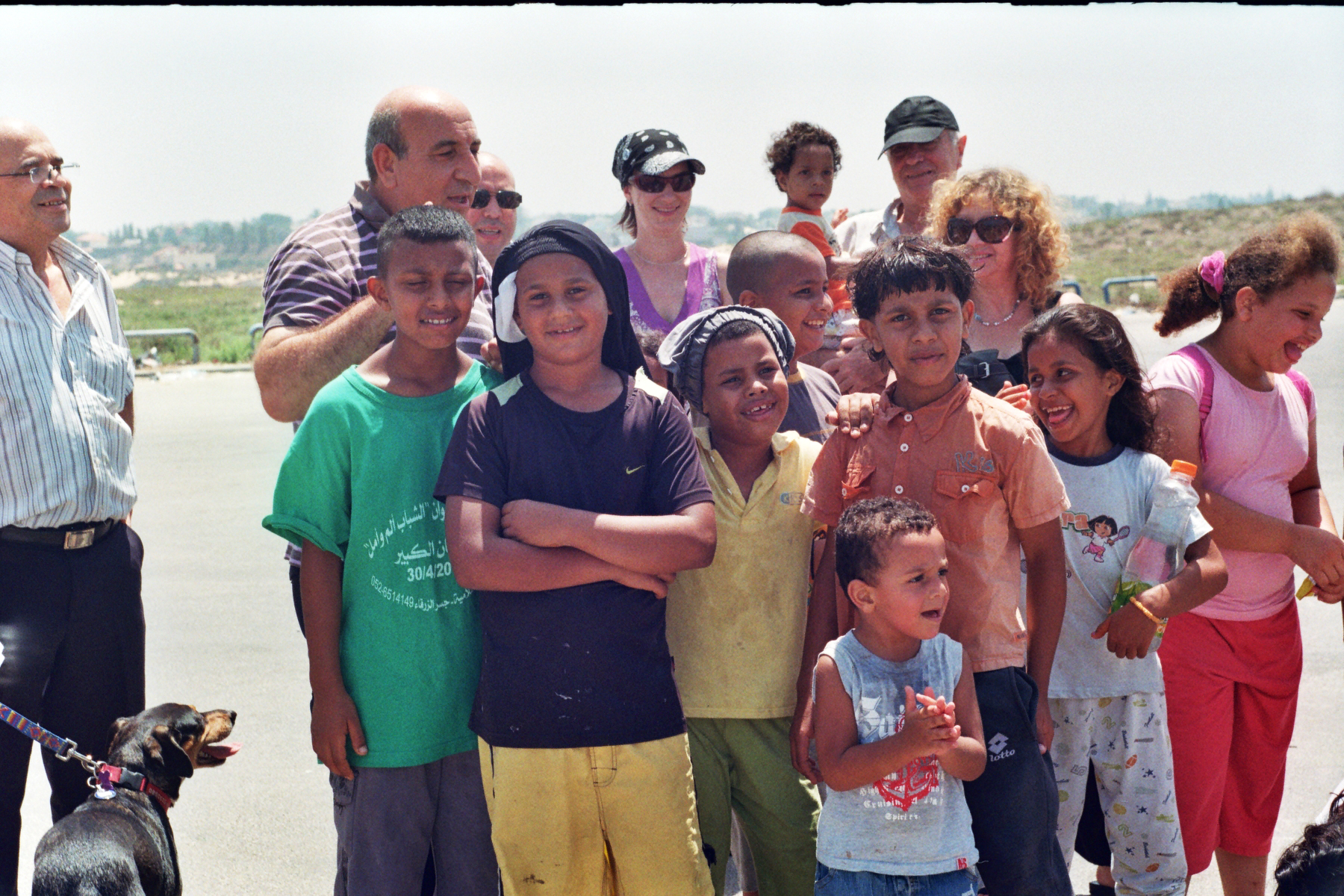 The workshop opened by the lecture presentation of Dr. Ziad Muhammida "The walls around us and the walls in our minds ". On the lecture were presented the various examples of the walls which people built at different times in different countries, to be fenced off from the people who by something do not resemble on them, not to see them, not notice their problems. In the modern Israel, such walls exist in Ramle, in Jaffa, in Caesarea...


After two days of presentations and discussions was adopted a program of activities to combat racism, both through the media and on the ground. The most important was the decision to create a coalition that would include a wide range of public organizations: "Arbat", "Our Heritage - Democratic Charter", "Teena", "Handicap". The meeting also decided to establish a Committee on Legal Affairs to monitor the incidence of racism in the Russian press in Israel.


The meeting was attended editor of The Silk-Arabi, Mr. Latif Igbariya, he presented the theme "New manifestations of apartheid in Israel.
The meeting condemned the demolition of Bedouin village Hawks and condemned police violence against the persecuted Bedouin and their supporters.


We are grateful for assistance in organizing the meeting, the activist left-wing movement, Dr. Alla Shainskiy from the Weizmann Institute, as well as Susanne Lauterbach, a representative of the peacekeeping organization from Germany Forum ZFD - Suzanne Lauterbach

Visit site’ democratic Charter on English and learn about this more