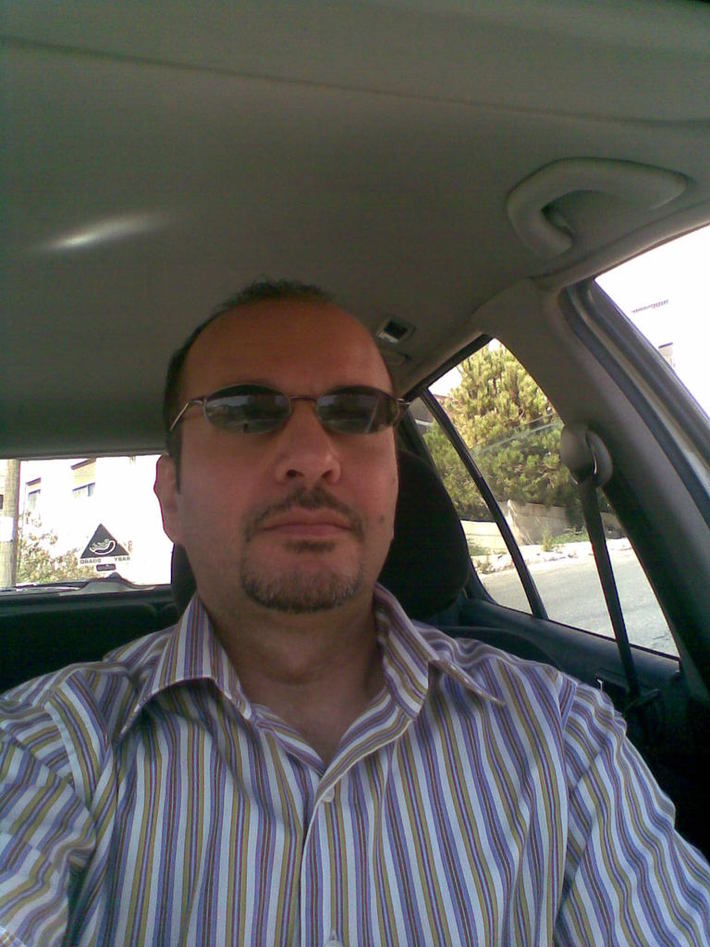 Why we are here in the first place?!!!

This is a Man's World but it would be no'thin without a Woman or a girl...- James Brown.

My personal story:
I am a Peace Activist

Why I want peace:
Why wouldn't anyone want peace?

Something you didn't know about me:
I am a Scorpio

How I found mepeace.org:
Google

What I want to achieve here:
Learn new things...

There you have it Democracy in Action !!!


Members of the Samouni family said that they were rounded up late Sunday night by Israeli soldiers and ordered to gather for their own safety in a single dwelling in the impoverished Zeitoun district of Gaza city, a Hamas stronghold. The next morning, they said, the building was shelled.

In its report on Friday, the United Nations agency confirmed the family’s account, saying that 110 people had been… Continue

I read your blog and it says a lot. I felt it didn't need additional voices. it said a lot. You will find there are those who dialog and then there are those who are grouped for causes. Pick where your interests lie and go with it. Neri is great and has a lot of keen Ideas. email me if your working with a group or would like more information within a group.

I live in Montana. I am kind of in the sticks but I find that my voice is heard throughout the middle east.

I work doing what I love and it brings a lot of fullfillment.

now when the automobile industry is in crisis
its name of the component is ETPU and check this out:
Freescale and McLaren Electronic Systems Team Up on Energy-Saving Regenerative Braking Technology for Race Cars

A key target of the joint project is to significantly increase efficiency over existing and emerging KERS technologies. In addition, the partners plan to use the automotive-qualified Freescale eTPU libraries within the KERS system to control the generator/motor. MES already uses Freescale products and technology in a number of its control units and sensors and is familiar with developing systems containing these semiconductors.

Hiba said…
Hi, Glad that you joined us, enjoy the site

Reem Mustafa said…
I like it when you said
(My personal story:
I am a Peace Activist )
Could you please tell us why do u think ur self as a Peace Activist??
I am not sure sometimes what people means by this.

Eyal Raviv said…
Welcome Friend,
Enjoy us. Follow our Guidelines. and use our Features. If you have a question, see our FAQ. Want to Support us? Please share your Feedback, and Invite your friends to join us.

Welcome to mepeace.org. I hope that you will make an active, and constructive and consistently ethical contribution to this community.